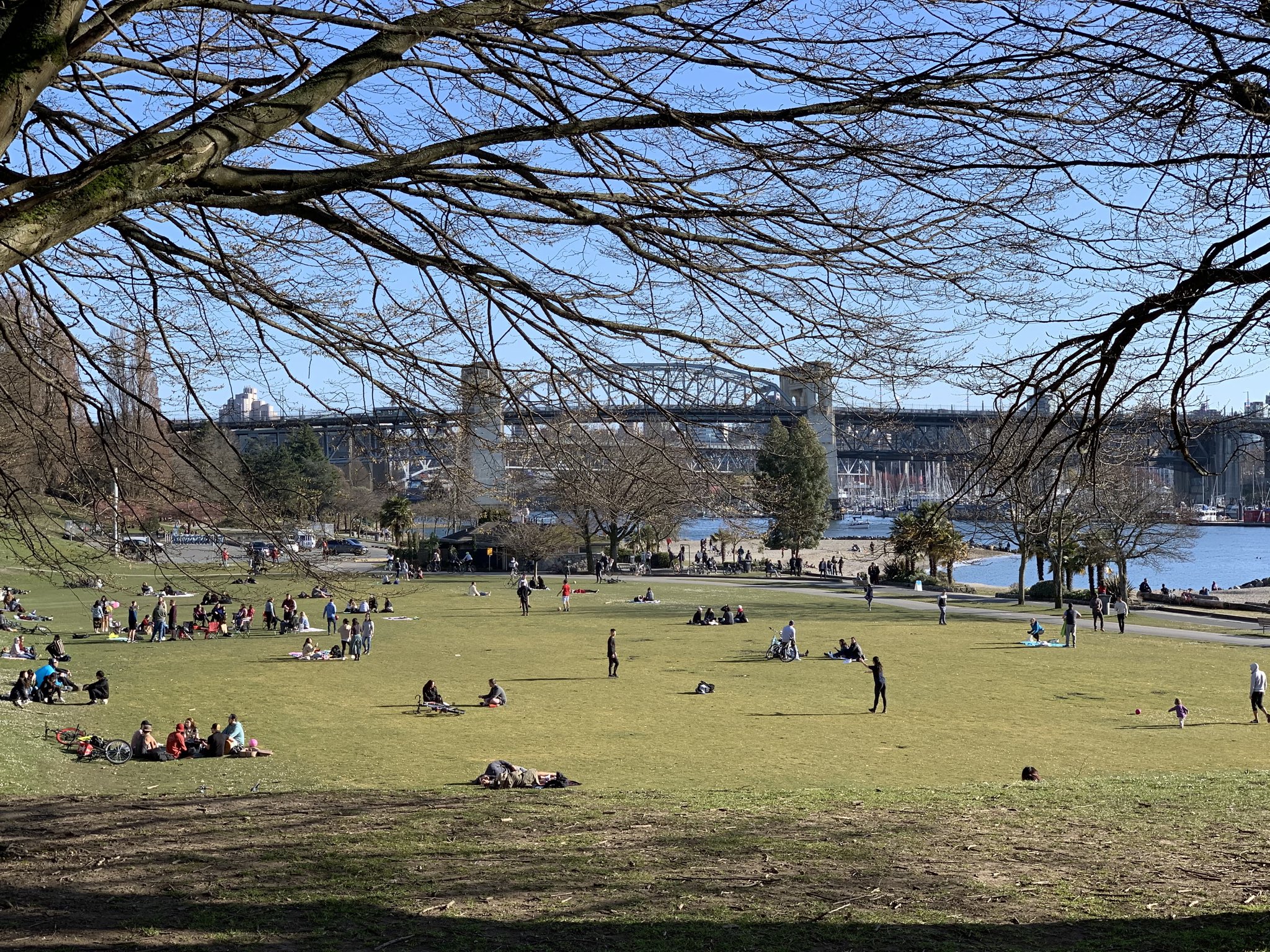 I’m writing this as a mix of personal reflection and posting it publicly since I think this account will be personally valuable in telling the story of this “situation” post-recovery, many years from now. I’m still optimistic for the future, and look forward to a period of great appreciation for life, health and society, though I believe that this is going to get a lot worse before it starts to get better – as I type this the number of cases in [Québec jumped from 219 to 628]().

I’m not exactly sure how to feel about this whole situation. It’s bizarre, really. Concerned? Yes. Afraid? Not anymore, thankfully.

Having your savings from the first year or so of your career disappear precipitously took a couple days to get over. This has been a test of my risk tolerance, and luckily I passed, given I haven’t made any changes to positions or allocations and blindly continuing the same investment strategy. I suppose this is what graduates of 2006⁄2007 felt like? But at the same time they didn’t deal with a worldwide pandemic, and right – it is a pandemic as of a couple weeks ago.

It’s funny, the Friday, March 13 I’m knocked out and have my wisdom teeth removed. Like some cheesy horror movie, I wake up to the slowly moving apocalypse, its epicentre moving towards the western world. Numbed, mildly, to full comprehension of the gravity of the situation thanks to the painkillers, it hits a few days later once the fog of opioids clears.

Over the course of the week of the 16th so much happened geopolitically I barely followed. During that time groups of friends worked together to cancel and refund future trips. My trip back home, scheduled to depart YVR tomorrow, cancelled so as to not introduce any unnecessary risk to my friends and family – which at this point everyone should be doing. Which brings me to my thoughts about the city of Vancouver, a clown of a town in this country.

Vancouver, can you not?

I was told to work from from home March 12, and in what felt like a mass layoff, the entire office began packing up and bringing their equipment home. Social distancing has been in effect for a similar amount of time.

Saturday, March 21, I go out for a walk by myself as this city is not under quarantine yet – and I say yet because it’s only going to be a matter of time given how this city has been acting. That beautiful uncharacteristically sunny spring day, along the downtown shore of False Creek, from Sunset Beach stretching to English Bay, there were thousands of people, completely ignoring social distancing measures.

Online commentary (ie. /r/Vancouver) defended this, assuming that everyone was out by themselves or only with their households – which was not true, based on the compositions of groups I saw. Regardless, you are supposed to avoid crowds, and I had to walk on the sidewalk of Beach Ave instead of the sea wall since there was no way you could maintain a safe distance from others otherwise. Even there, people walk multiple abreast, not making any effort to distance themselves from each other.

So it was no surprise when the Toronto Star released an article yesterday titled Vancouver called ‘the Florida of Canada’ after beachgoers and seawall joggers fail at social distancing because well, Vancouver is really showing its arrogance right now, and was awarded with having its parks closed. And during a press conference today, Trudeau said “We’ve all seen the pictures online of people who seem to think they’re invincible. Well, you’re not.” I think we all know which group of clowns he’s referring to.

The whole city and its residents shouldn’t be generalized as not taking the situation seriously though. Yesterday at the downtown Costco (which ordered so much extra food that some of the fresh produce was actually starting to go bad) there were carts laid out to prevent crowds from gathering in the main entrance/exit. The store was eerily quiet, and about a fifth of the shoppers were sporting masks. Although most of them seemed to not be N95 anyways.

There were some people still buying a nuclear winter’s worth of food and I couldn’t find toilet paper, so at least there’s at least one constant amongst the chaos of this new world. A child was loudly scolded for taking off her gloves, her defence was that she didn’t want to touch her new giant stuffed animal with them, as they were contaminated. Her mother, being eclipsed by a monthly paycheque’s worth of groceries was not buying it. I maintained my social distance and laughed.

According to the cashier, the couple who bought ~$75k worth of Lysol wipes is apparently banned from the store now. I laughed again, and walked home with my pack of paper towels, hoping the 5 cars on the road and 2 pedestrians along the way didn’t think I’m one of those people.

It’s now March 23, 2020 the Tokyo Olympics were just postponed, the situation in Europe continues to deteriorate, and North America is on the cusp, as it beings experiencing significant localized major hotspots like NYC, leading to forced non-essential business closures, including in Ontario and Québec.

Let’s see what else this week has in store. 🤞